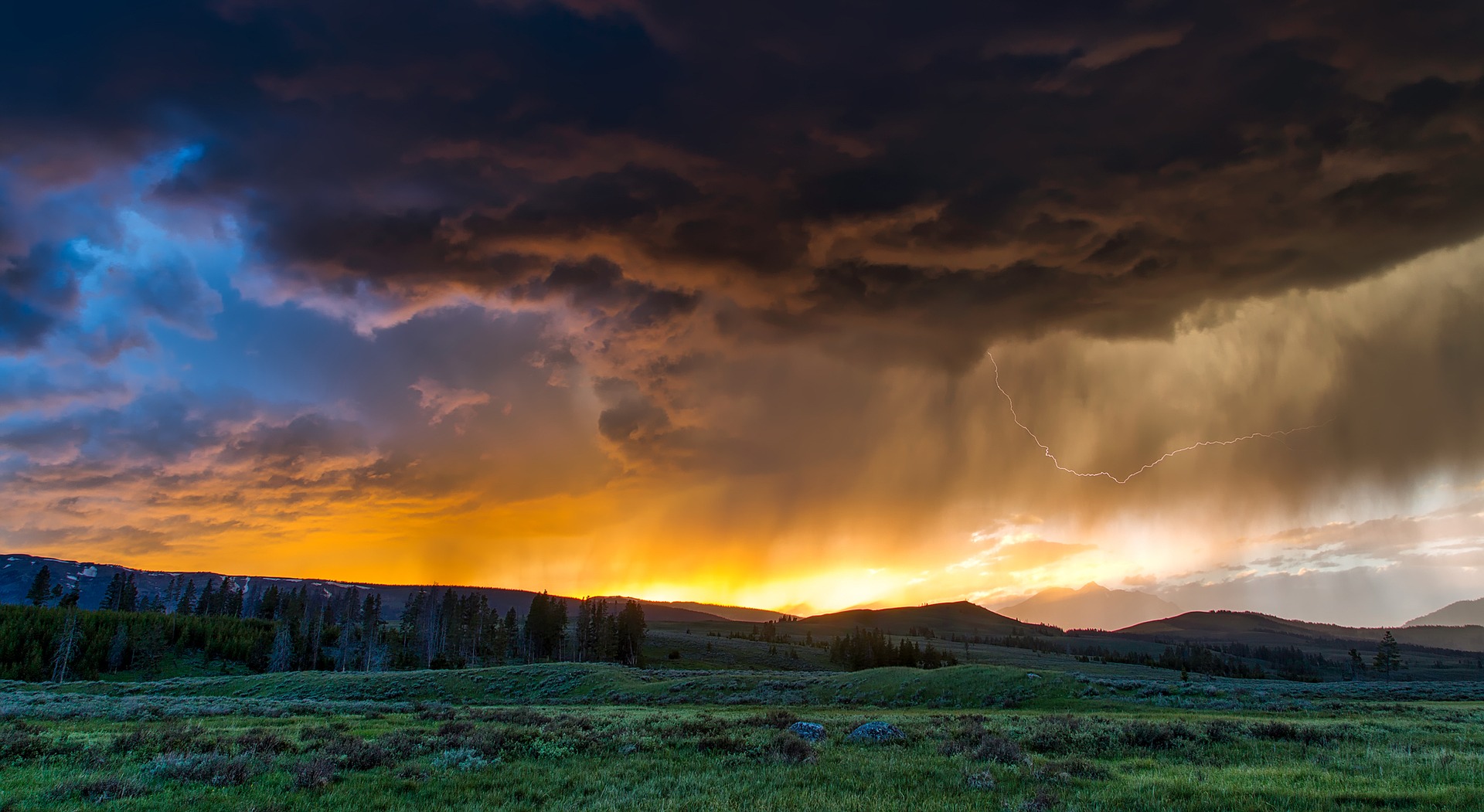 I started writing when I was eight. No, that doesn’t mean I am now a God of the art, far from it. I gave the first story I ever wrote to my grandpa to edit, the man was a college professor and insanely smart. He took that five-page masterpiece written in red crayon, stop laughing, and proceed to grade it like it was a damn essay!

I mean, what kind of kid wants their grandpa to point out each and every grammatical mistake and leaps in logic they made?! Honestly grandpa how hard would it have been to just say, ‘this is very good, I’m proud of you’?!

Sigh, anyway, after that emotional scarring episode, I quit writing, I figured it was way too much work. But, around a decade later, I got the guts to try again and this time it stuck around. I learned to handle criticism quite well, thank you very much.

I chose to write because it's the only way I can find meaning in the world. Imagine, every story a world unto its own and you gained the privilege to read about it. I, however, wanted more, I found I have many stories to write and share, so I decided to do just that.

I don’t have much of a goal really, I started writing just as a way to let off a little steam. And I quickly realized that I actually did have some talent in it. I first started out by writing fanfiction, stop judging me, and finally, have the guts to do something original.

And now I’m giving it a real go. Searching for a way to share the stories rattling about in my head. So here I am, just a writer, telling a reader to love him...or something like that.